Semarang, Justisia.com – On Tuesday (27/3/2019) Justisia.com redactor met one of Muslim women who concern on Islamic progressive from U. S. America, Amina Wadud at doctoral inauguration of K.H. Husein Muhammad (from Cirebon) who discourses gender hermeneutical sector in his research at Campus 3 Auditorium II UIN Walisongo. In that occasion redactor purposes some questions about gender discourse that develops today, based on Amina Wadud views. Here are our interview.

In your view how about the women functions today?

I choose care to raise of human thing only by one gender function. I care to raise them in the […] Quranic minded about khilafah and taqwa. Whether or not you are ever fall served of Allah and that requires of you surrender in your heart. It doesn’t matter the role it doesn’t matter the functions. So I don’t divide the role that way, I instead try to something much higher that is gender inclusive.

Is there any changes about the women functions today?

There are sentences. But I said, I do not care to raise male or female, man women by functions. I only care to raise them by surrender, service, and taqwa.

Is there any progress either decrease (about gender functions) in mainly Indonesia generally in the world?

We will start with Indonesia. Last year there were generated in the first ever in history women ulama in fatwa counter. could be. So it means that women are increasing that full potential to serve Allah in Indonesia and in the world. The blow situation for most the women has change because more Muslim women are seeking justice and equality in their own context.

Never before in history have been seeing these many women to think to identify which there Islam with not only with Islam patriarchal repetition. So we have a very strong movement that is the first because different country have different need and different women have different perspective but the movement of together is to say we are not ready formation to be comefull of khalifa or agent of Allah.

What do you think about the nash or Quranic texts that give the limitation to the women function? Is it needed any changes?

Patriarchi is six thousand years-old. but it is has continuing in. And we get begin the patriarchi. The power that have been assurted against women full agency full khilafah that power will no longer exist is about could be empowered only in produceto the good that we do and not by gender. That’s the future. That’s the future of Islam and the world as well. (Rep: Am/Red: J) 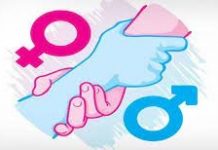 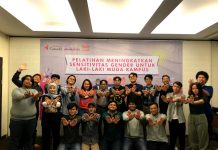 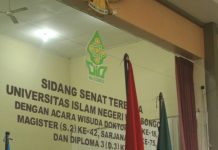 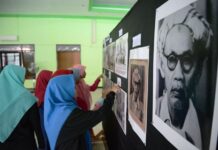 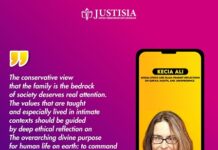